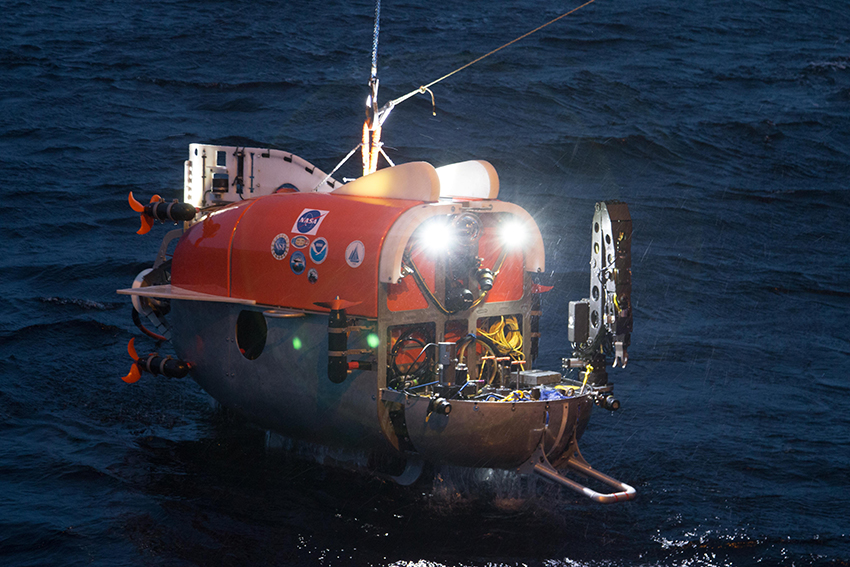 Jill McDermott makes a habit of boldly going where few have gone before.

An assistant professor in Lehigh University’s department of earth and environmental sciences, McDermott is a geochemist whose research focuses on two environments that only a handful of humans have ever experienced—deep-sea hydrothermal vents and ancient terrestrial fracture waters that are tapped by mines. It is believed that a better understanding of these places could ultimately result in a better understanding of the origin of life on Earth.

“I examine natural waters that are rich in reduced chemical species, including dissolved hydrogen,” explains McDermott. “In both the vent and mine systems, a deep biosphere would exist in total darkness, so they are chemosynthetic rather than photosynthetic. This means that microbes in these environments make biomass and energy using chemical energy, rather than directly relying on sunlight-driven photosynthesis.”

In many ways, McDermott’s work entails studying both strange new worlds: those created along the global mid-ocean ridge system, around 60,000 kilometers in total length, where tectonic plates diverge, and strange old worlds, the fluids and gases found in the exploratory boreholes drilled into the ore deposits in the mines, which have average residence times of millions to billions of years underground. 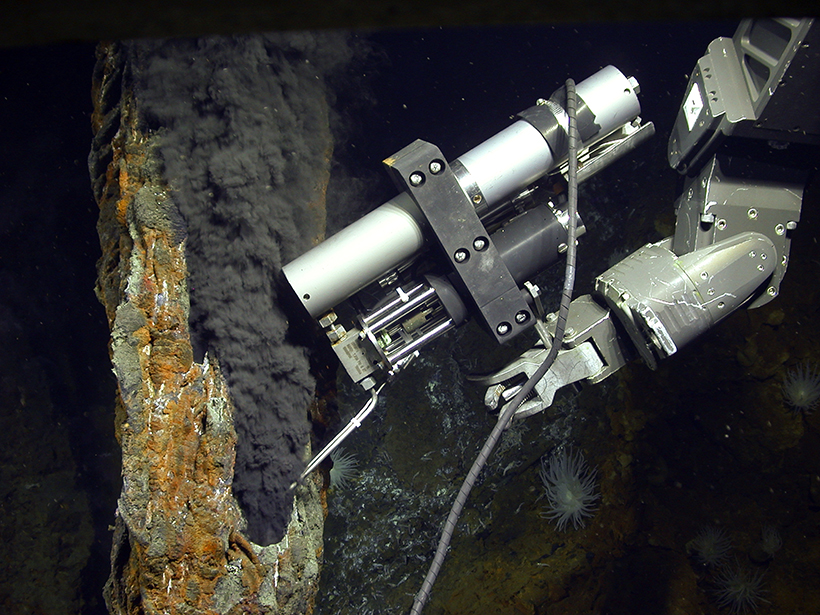 “I’ve traveled up to three kilometers vertically underground into base metal mines in the Canadian Precambrian Shield, where the bedrock is some of Earth’s oldest, ranging from 2 to 3 billion years old. The ore deposits in some of these systems formed on the ancient seafloor,” McDermott says. “Along the modern mid-ocean ridge network, magma upwells and erupts to form new seafloor crust, and tectonic-driven faulting creates deep fissures in the rock. Hydrothermal vents form when seawater percolates down through fractures in the seafloor and is heated, either by a magma body or hot, fresh rock.”

McDermott, who joined the Lehigh faculty in the fall semester of 2016, will draw on her professional experiences as she envisions teaching a first-year seminar on current understanding about the origin of life, its connection with the evolution of Earth and efforts to search for life within our solar system and beyond.

McDermott recently joined a six-week expedition to the high-central Arctic aboard the German icebreaker and research vessel Polarstern. Due to challenging practical logistics and complex politics, she says it is rare for researchers to gain access to such a remote place. In fact, U.S. scientists have been there only twice before to look for seafloor vents.

“We sailed to the top of the world, at 87°N latitude, to investigate the origin and nature of hydrothermal activity along the Gakkel Ridge, Earth’s slowest spreading center,” McDermott explains. “On the first expedition in 2001, scientists predicted that there would be limited or no hydrothermal activity, due to low rates of volcanic activity. Instead, they were shocked to discover abundant evidence for hydrothermal venting, based on chemical signatures detected in the ocean overlying the ridge. On this expedition, we were equipped with water column sampling devices as well as the Nereid Under Ice, a submersible that was built and is operated by Woods Hole Oceanographic Institute (largest independent oceanographic research institution in the United States) and is designed to navigate an ice-covered ocean.” 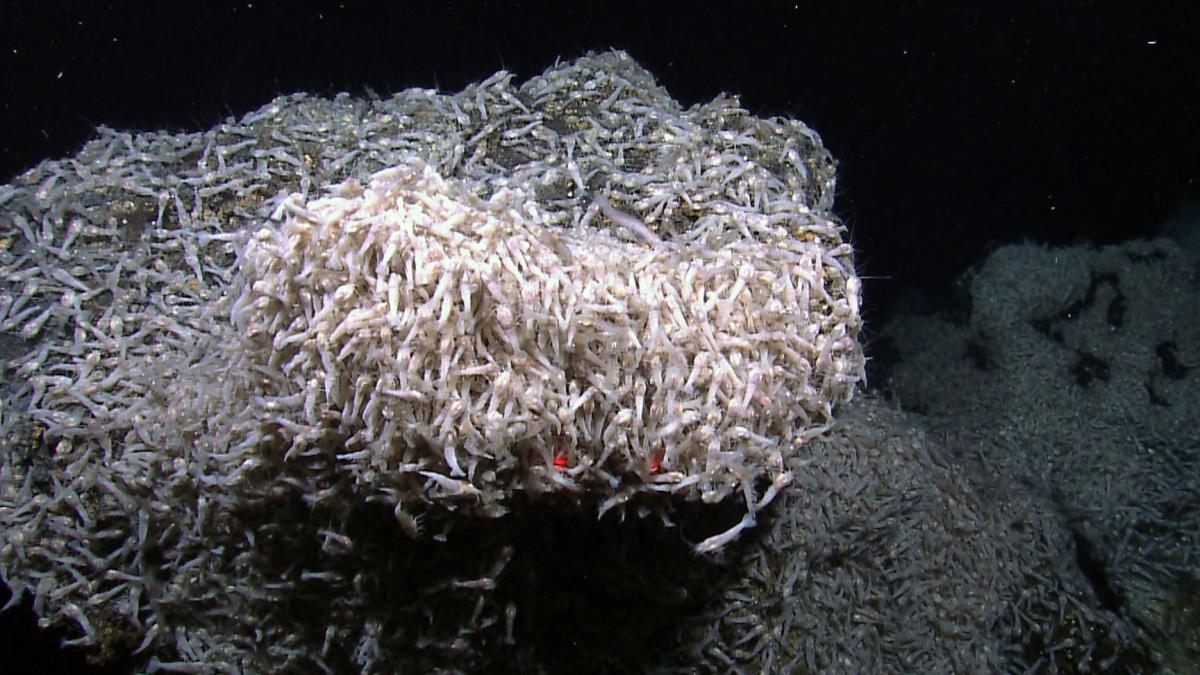 Working with a team of planetary scientists and geomicrobiologists, McDermott made the first measurements of dissolved methane emanating from vents along the Gakkel Ridge and conducted experiments to examine the rates of methane consumption by microbes.

McDermott says that even after six weeks at sea in almost constant darkness and with winter closing in, she found it difficult to set sail for home. She hopes one day soon to return to the mysterious Arctic seafloor to continue her research.

Three Lehigh undergraduate students will be assisting McDermott with making measurements on the Arctic samples and testing methods in her geochemistry lab during the spring 2017 semester. Although some time-sensitive measurements are performed on board the ship, according to McDermott, many chemical analyses are also performed on samples brought home to Lehigh.

“There will be opportunities for both undergraduate and graduate students to travel to new places and help with the research process, in my Lehigh lab, in the field and in presenting results at national and international conferences,” she says, adding that she is actively proposing and planning new field expeditions. 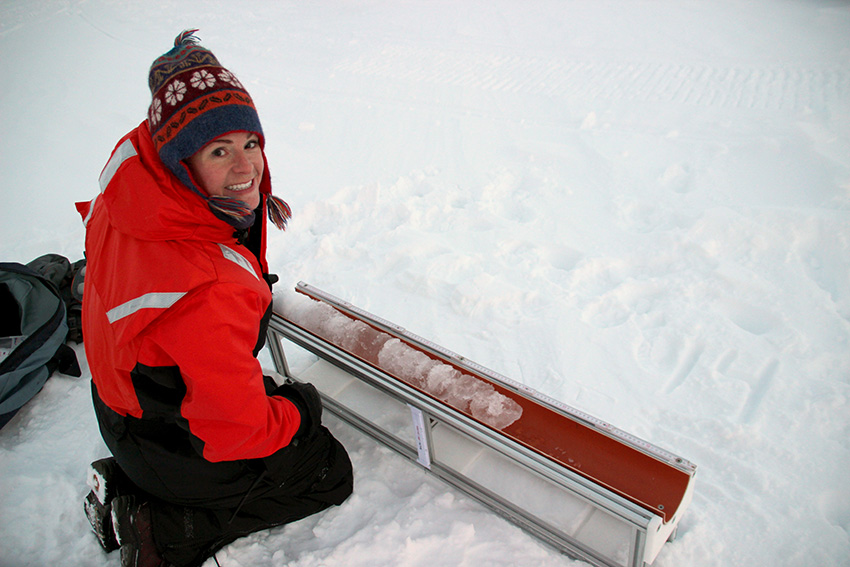 In summer 2017, McDermott says she plans to join an expedition to the Pescadero Basin in the Gulf of California, the location of the deepest (3800 m) high-temperature hydrothermal vents in the Pacific Ocean.

“At these vents, deep-sea biological communities thrive among carbonate chimney structures. I will collect gas-tight fluid samples and link these with novel in situ instrumentation to provide an integrated view of the environmental conditions controlling the transport of organics in modern systems.”

The highly dissolved hydrogen gas contents of the Pescadero Basin vent fluids provide an opportunity to examine “abiotic and biotic” influences on the production of hydrocarbons and organic compounds, according to McDermott. Biotic factors are the living things in an ecosystem, such as animals, microbes and fungi, while abiotic factors are the nonliving parts, including volcanic and atmospheric gases, water and minerals.

In the future, in order to understand the limits of habitability, McDermott would like to continue to link fluid and gas chemistry with microbiology in the deep terrestrial subsurface. 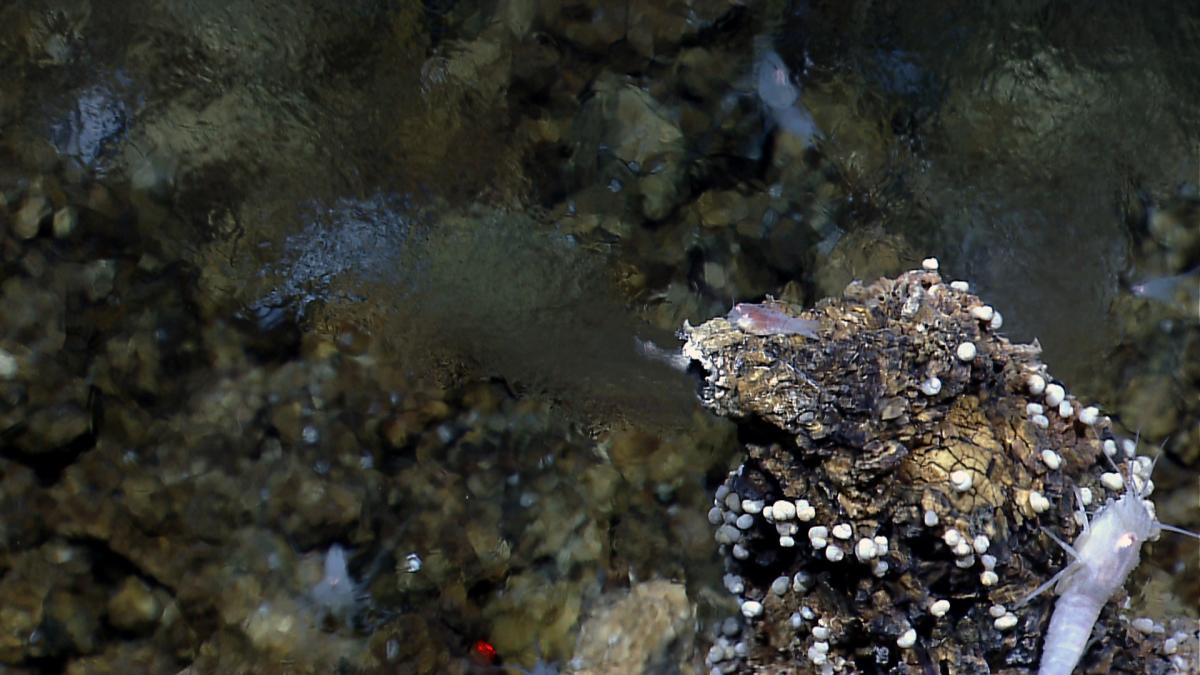 “Hydrothermal vent and deep terrestrial fracture water ecosystems exist in permanent darkness. This ‘life in the dark’ is among the most poorly understood on the planet,” McDermott explains. “In joint collaborations with microbiologists, I seek to understand the key questions of how big are these ecosystems, what are they doing, and how quickly are they growing and reproducing? As a chemist, I am interested in how the deep biosphere impacts biogeochemical processes on different spatial scales and over varying timescales. Do reactions happen right in front of my eyes, or am I looking at the cumulative effects of geologic time? I look for the transition point at which the environment becomes habitable or uninhabitable.

“The ‘limits of habitability’ are set by physical, chemical and energetic characteristics of the environment. In the vent and mine systems, the waters can be hot, acidic, chemically reducing and/or very saline. In order to survive, life must adapt to these extreme characteristics or perish,” she says.

It seems space may not have been the final frontier after all. 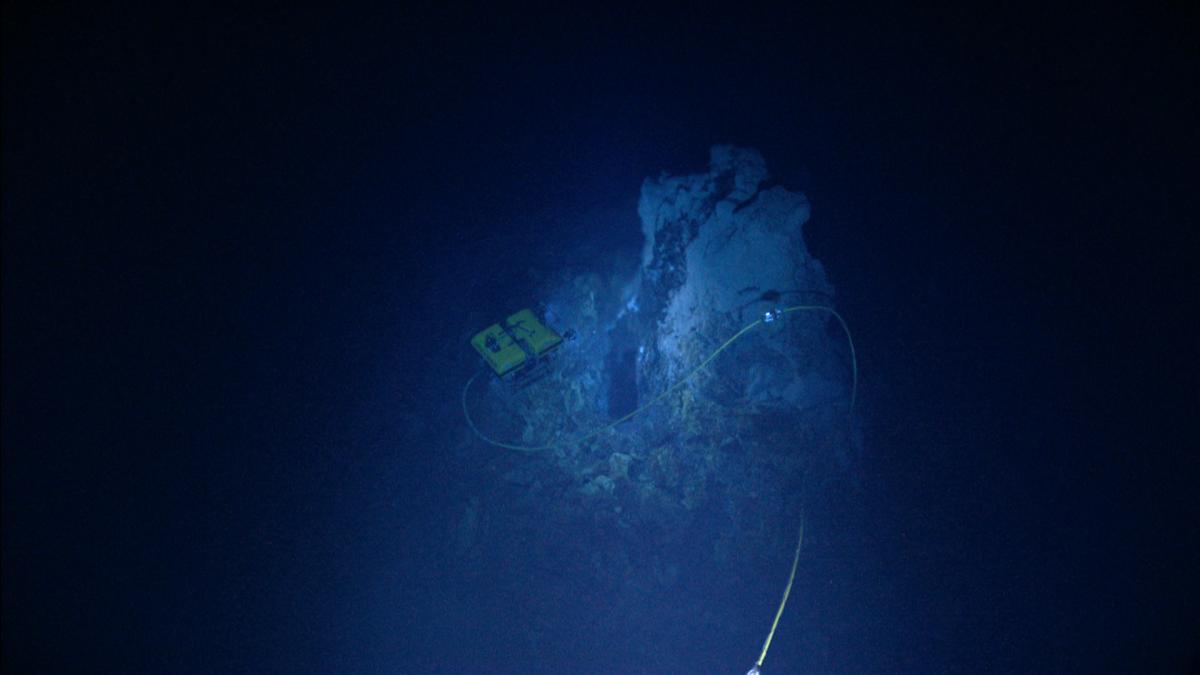 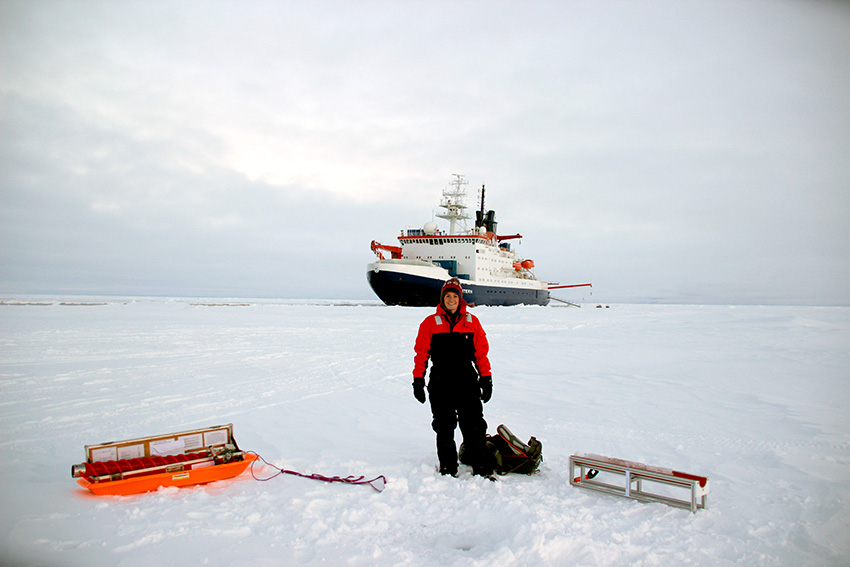